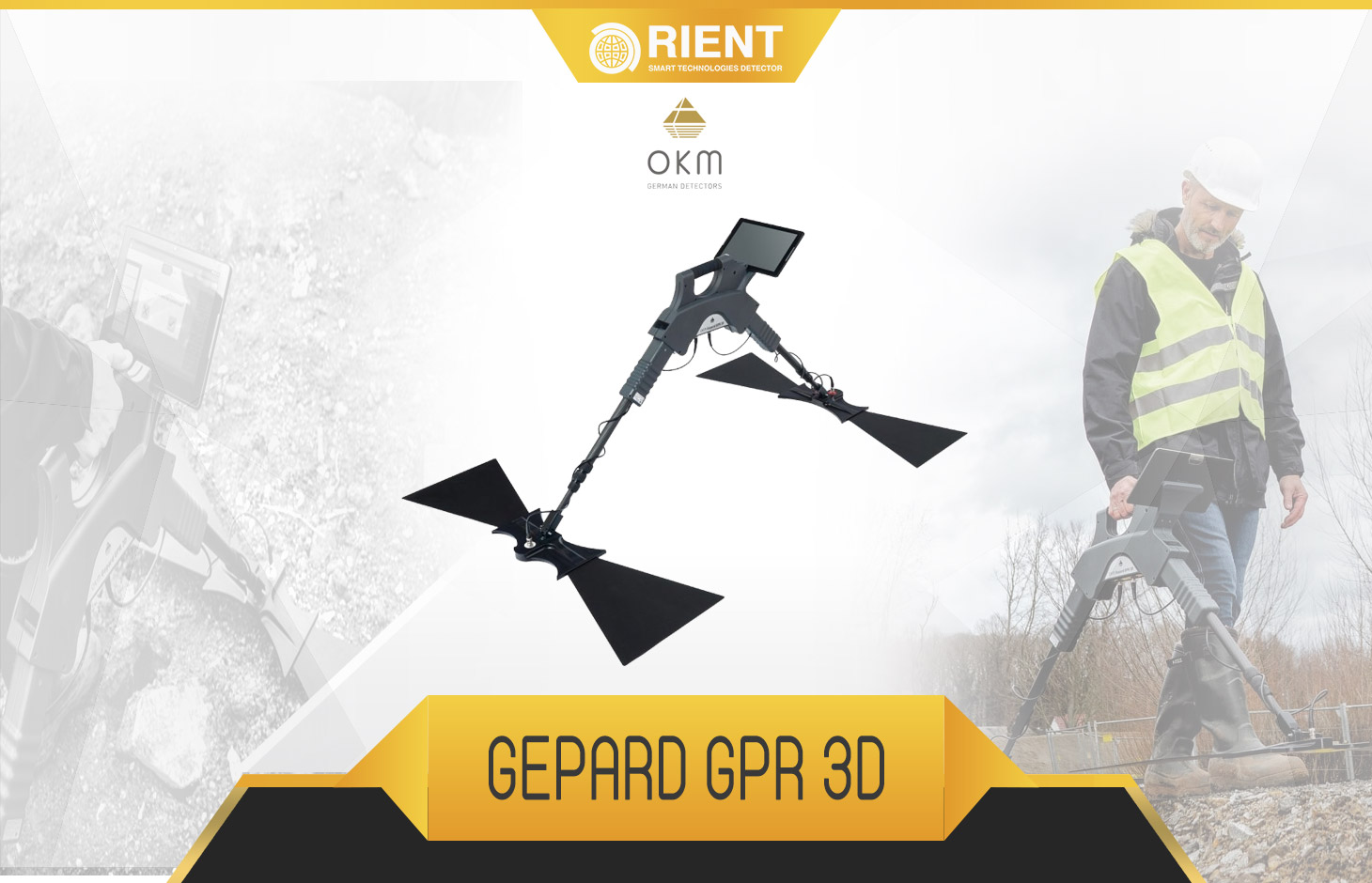 with unique technology and powerful features and performance for all detection applications.

that offer great scan depth range that may reach up to 40 meters underground.

GEPARD GPR 3D with its features set, offer for the professional prospectors

or even companies or organizations, many practical uses for the detection of 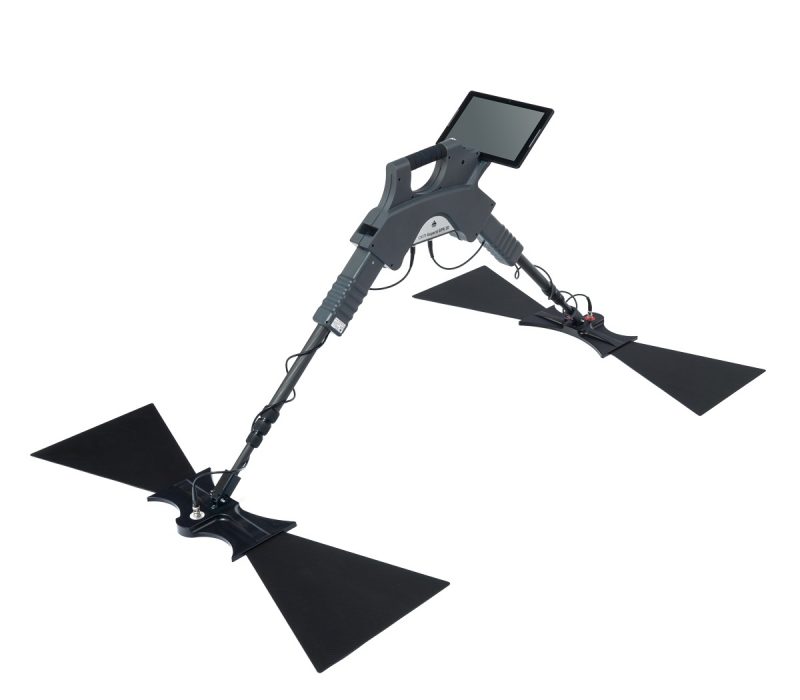 that use an omnidirectional unshielded transmission system

into the ground and awaits the reflection or echo of the signal to detect sub-surface anomalies.

up to 300 MHz which is realized by adjustable telescopic antennas.

on specific soil types such as rocky or sandy soils, which makes the handling of the Gepard ground radar very easy.

by a single user via bundled Android Tablet PC.

Also the measured data is immediately transferred to the tablet, the Android application

receives the data wirelessly via WiFi technology and displays it directly on its screen.

The analysis app offers the option of integrating a GPS signal or Google Maps,

Additionally, the automatic filtering option improves the results of scan and

Due to the integrated GPS all scan positions can be stored along with the scan data.

The Android software application user interface is available in the following languages: 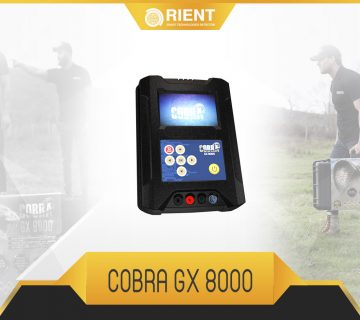