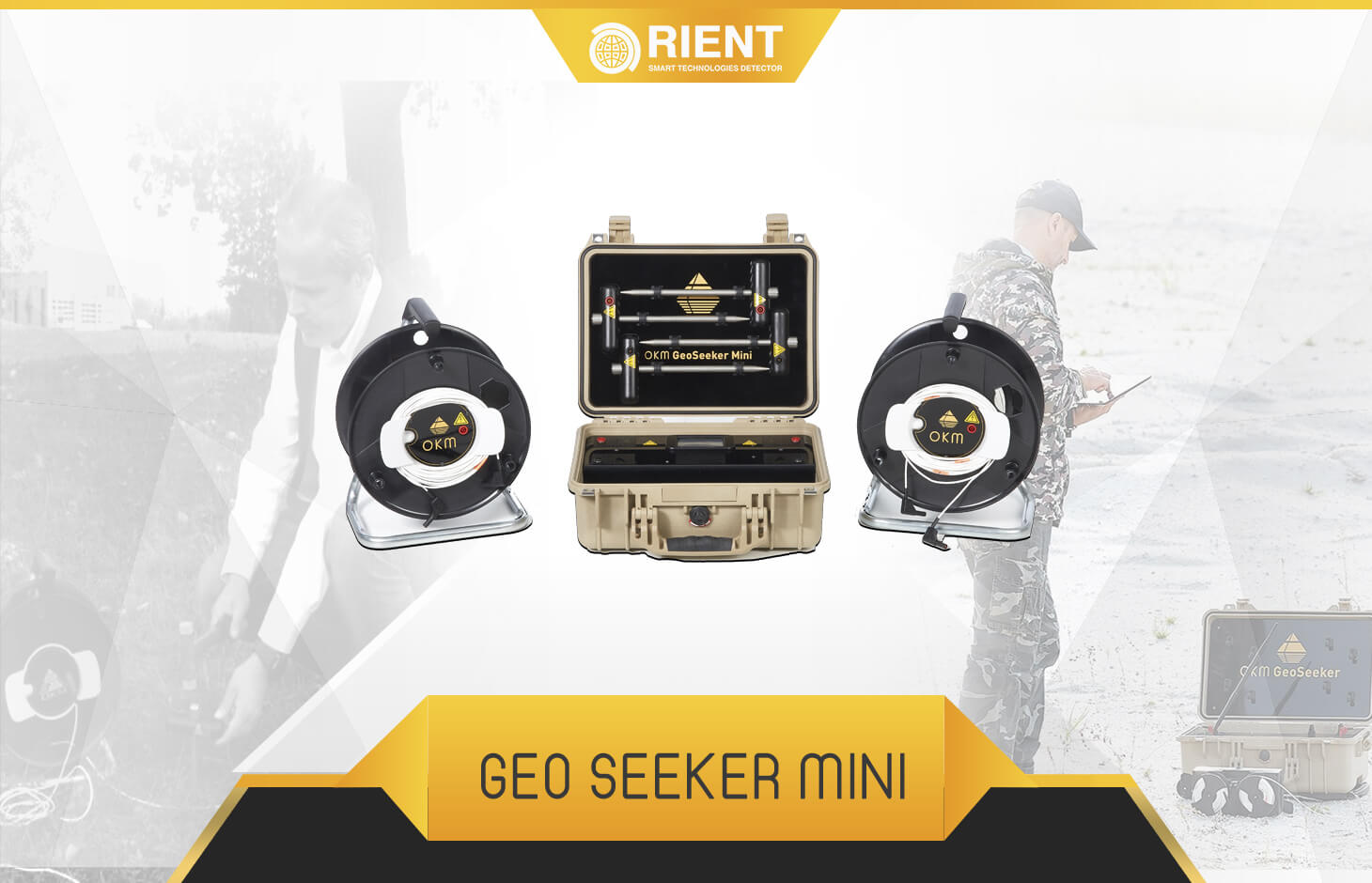 GeoSeeker Mini is stripped down version of its brother GeoSeeker the best groundwater detector in the world.

It offers great features for groundwater detection and cavity detection at lower price .

GeoSeeker Mini is stripped down version of its brother GeoSeeker

the best groundwater detector in the world.

based on practical test of German companies.

for detection of groundwater resources up to 100-meter underground.

In addition to its ability to detect water resources including fresh water,

drink water and salt water, however it is even able to find and detect underground cavities

such as tunnels, hidden rooms and cavities. 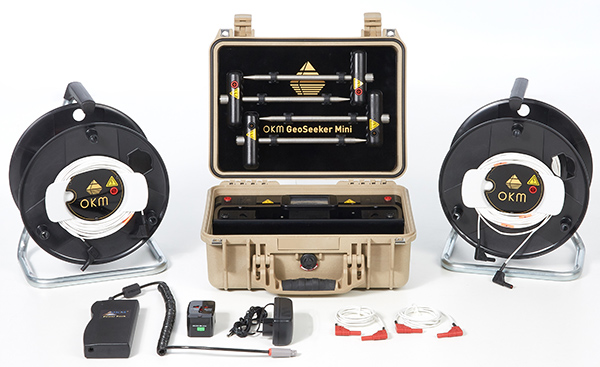 technology based on measuring of electrical resistivity characteristics of

changes in the specific ground area to indicate presence of water resources.

such as chambers, tunnels, graves and so on.

So, based on conductivity values user can use the device either as

GeoSeeker Mini has many versatile applications in groundwater detection for

and agriculture companies or farmers or even building contractors.

The applications of the device can be summarized as:

The capability of cavity detection is useful for archaeologists, historians

Some examples about types of cavities includes:

with a screen that support touch for easy quick operation also.

After selection of measurement depth and amount of scanning points,

then simple graphical instructions guide through the measuring procedure.

During the measurement the electrodes have to be replaced several times

to measure the ground resistance at certain places.

Then all instructions can be read from the color display screen, where the results

are presented after each single scan.

The results of the measurement are visualized in a 2D diagram

However after finishing a geoelectrical measurement, the final result is

calculated to generate a representative 2D scan image of the

So with the pictographs in the lower display area,

users can read directly the diagram: The colors in the scheme

indicate water deposits (such as blue with water drops) and/or