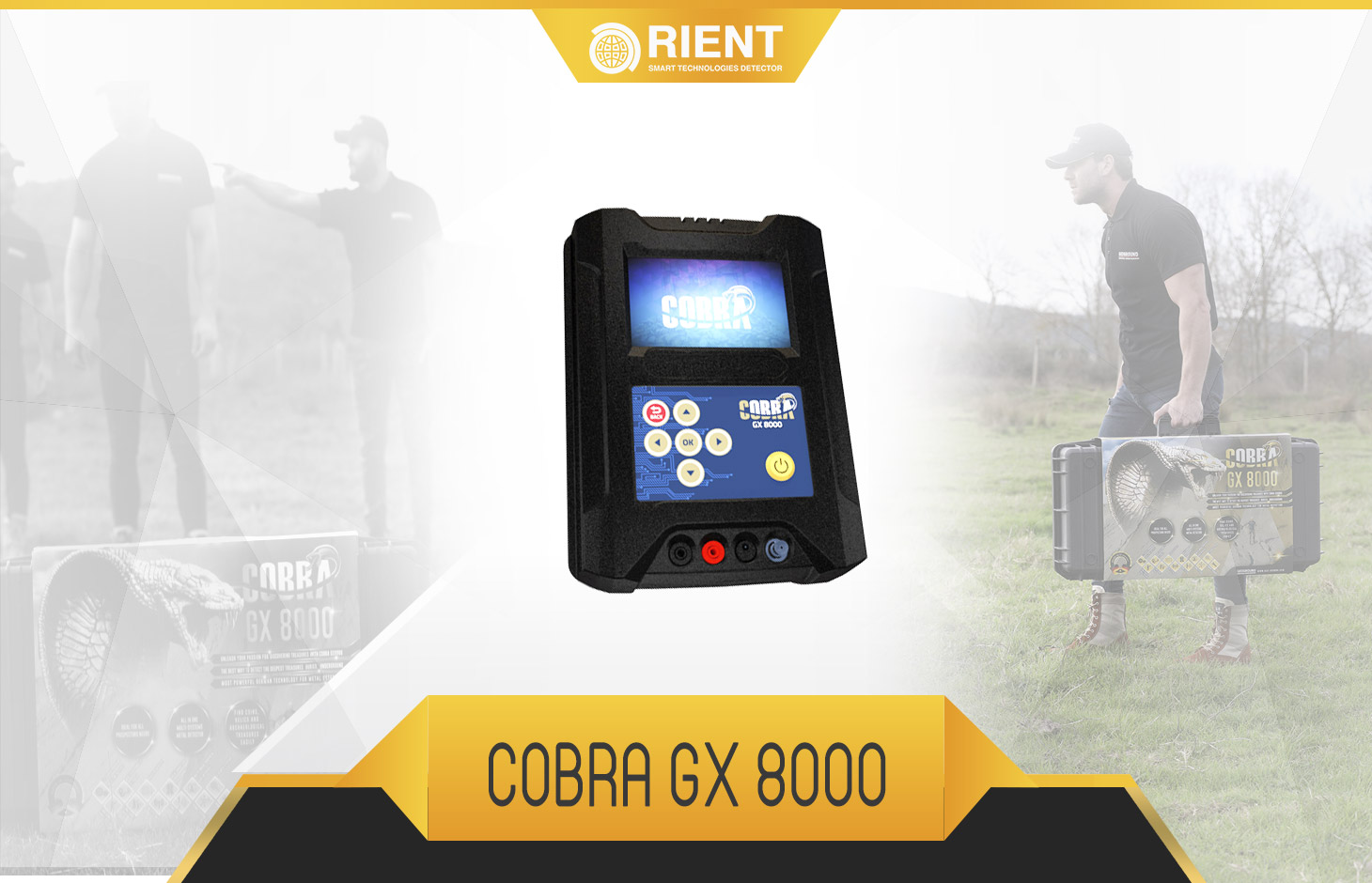 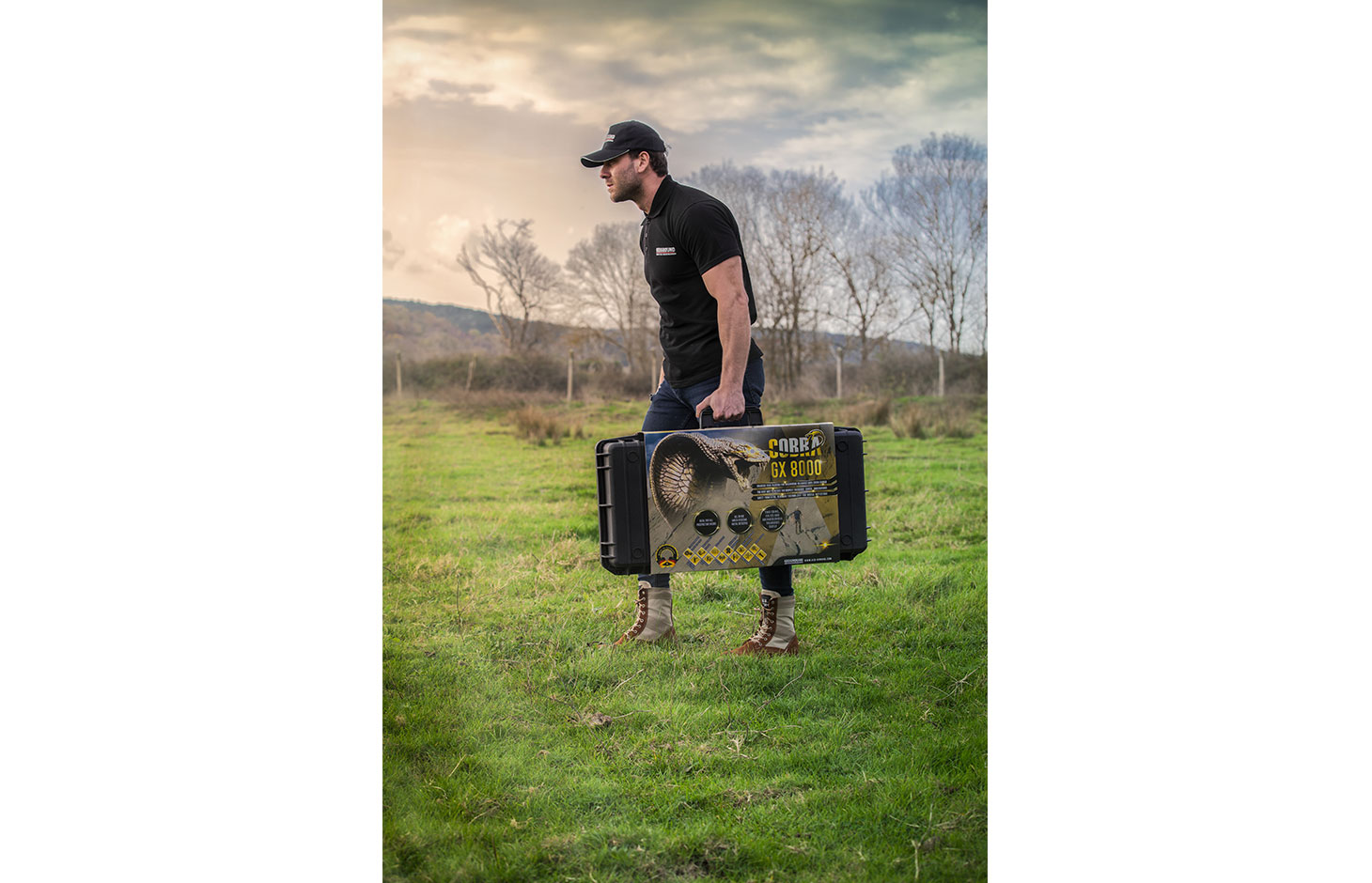 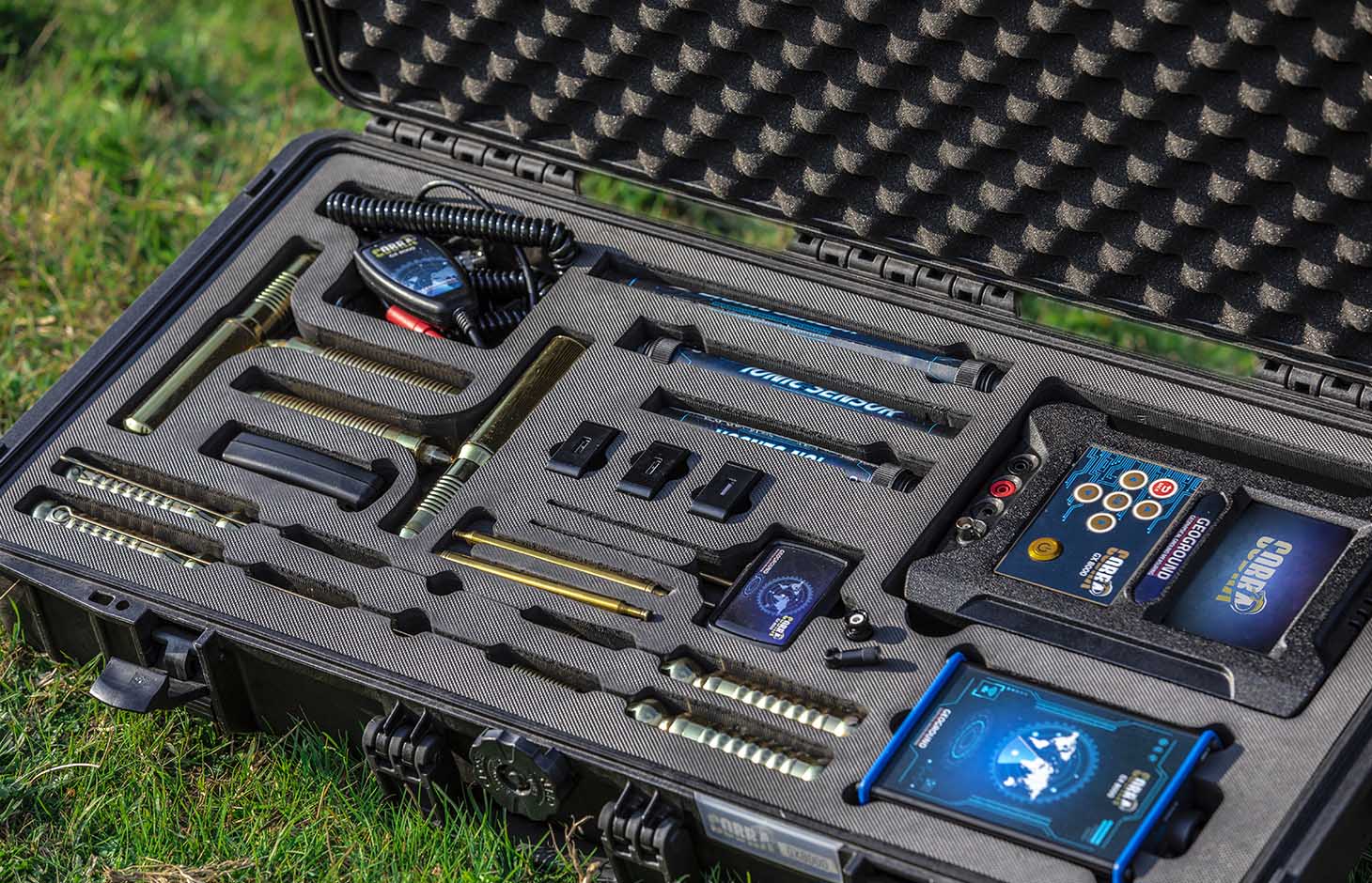 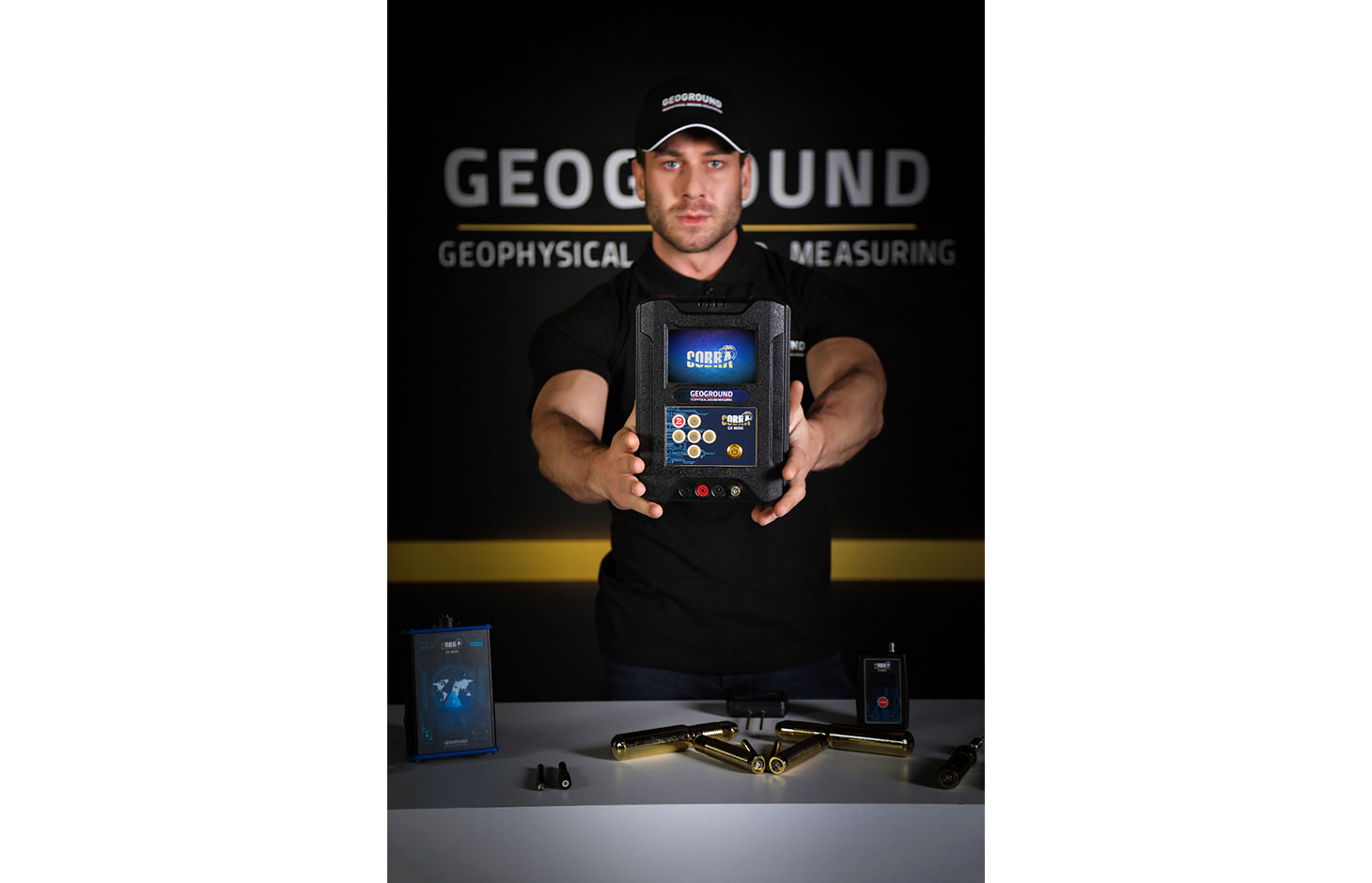 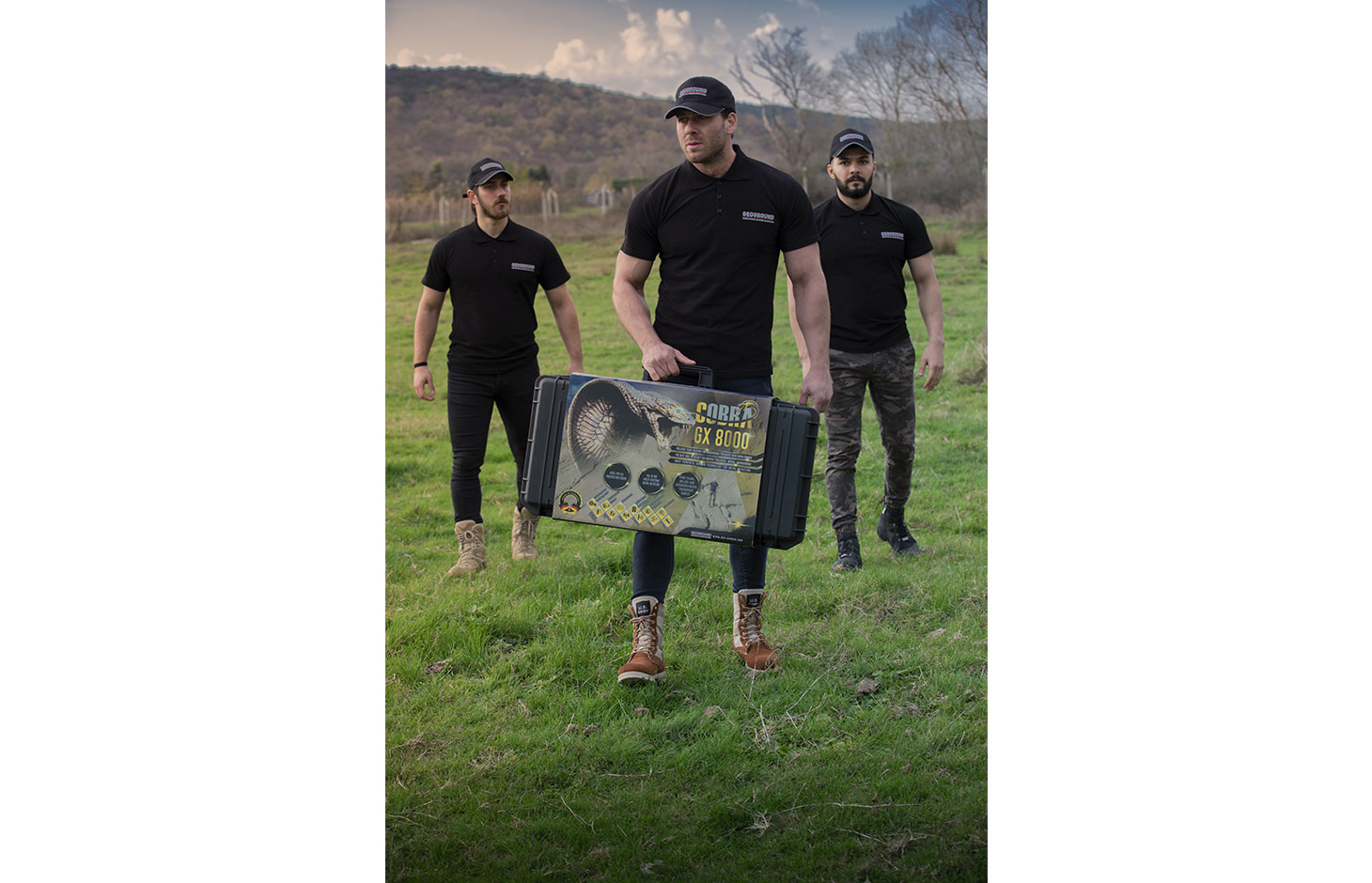 COBRA GX 8000 metal detector is an all in one device for gold detection,

metal detection, treasure hunting and prospecting that meet the needs

of all treasure hunters and professional prospectors around the world.

Cobra GX 8000 includes for the first time in one metal detector device,

all tools and functions for prospectors for various applications and tasks related to treasure hunting and metal detection activities.

from Geo Ground company based in Germany, for metal detection

and trusted equipment that

unleash your passion for discovering treasures with COBRA GX 8000

the best and reliable device to detect the deepest treasures buried underground easily. 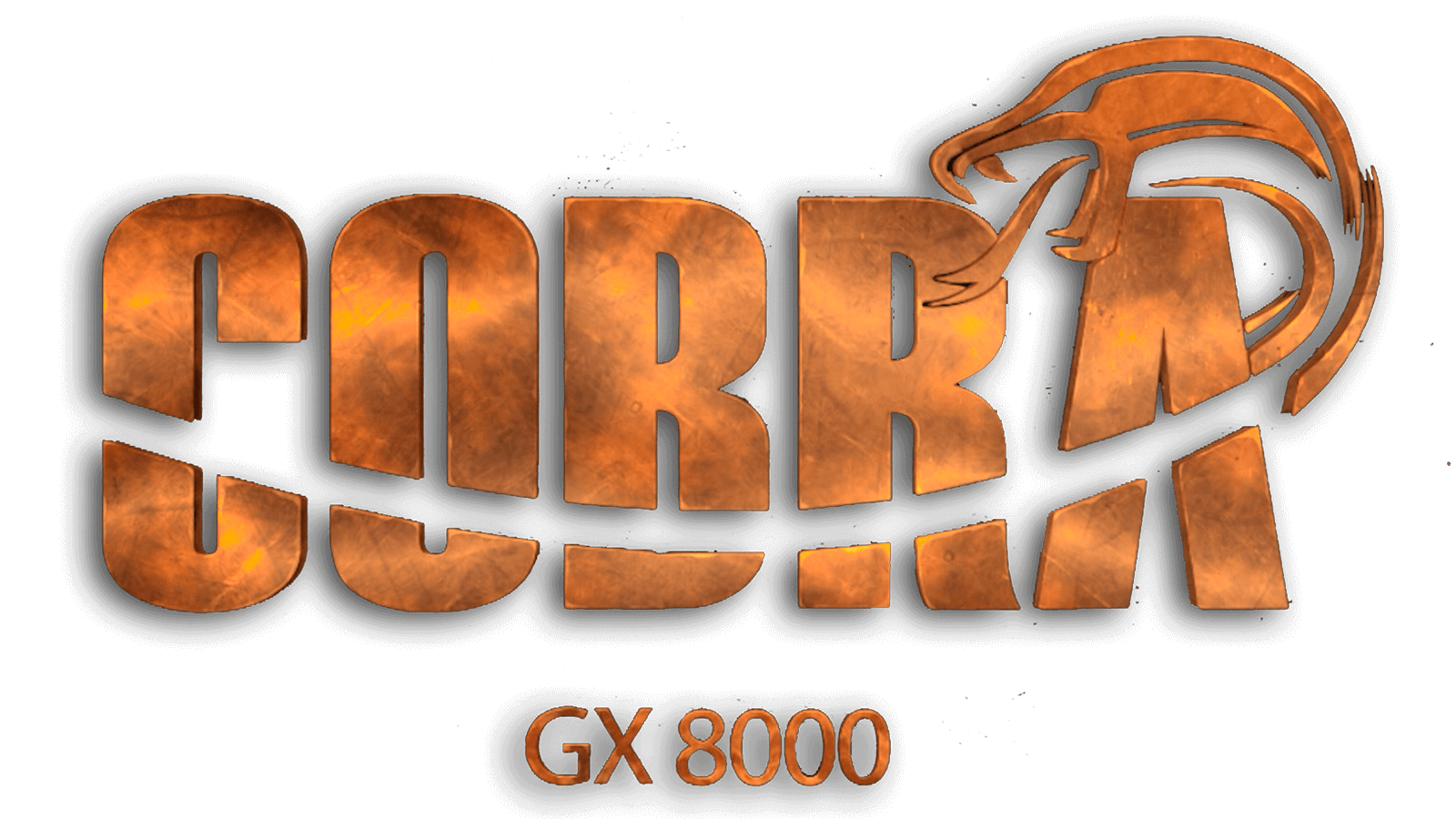 With six different search systems that work according to most

of the metal search technologies that have been discovered to date,

within the field of metal detection and treasure detection.

Here we provide a brief enumeration of the device applications and practical uses:

and an overview of its benefits and uses 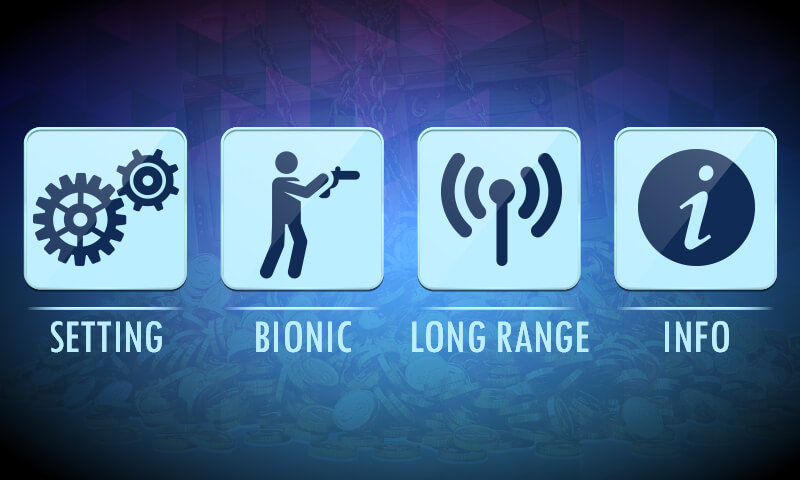 In addition, there is a Free Mode option available in both methods for 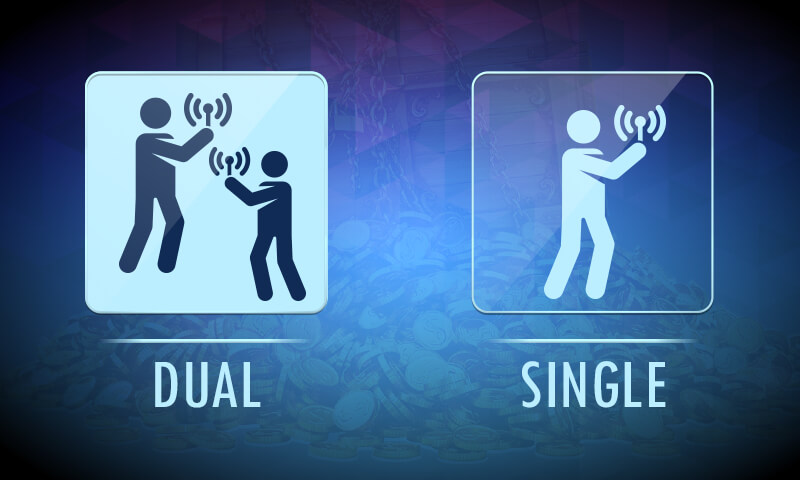 handles with copper antennas mounted on the front and holding

the handles on both the left and right hands.

from the unit of the Ground Frequency Generator (planted in the ground at the start of work),

pieces at the end , Black and red connect to the corresponding plugs on the front of the main unit.

and the searcher have no idea of ​​a potential target location, this system is used by the

prospector to narrow the search for buried targets to the smallest possible area.

Several parameters and settings can be set before you start searching such as : 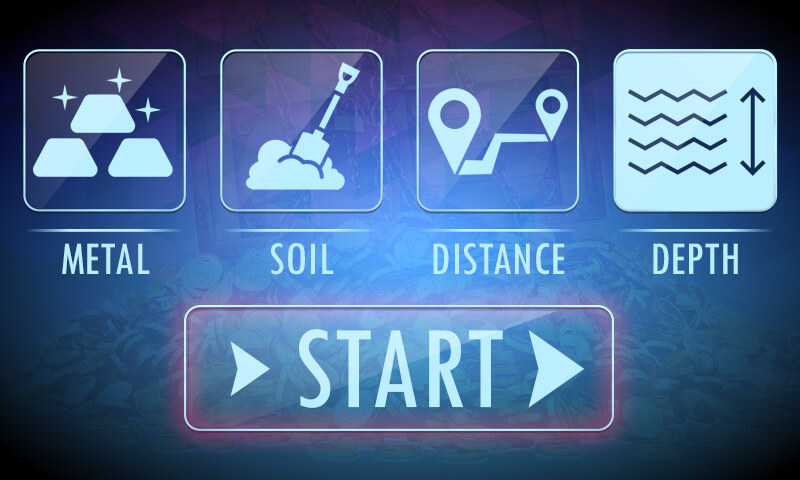 The user can select the type of metal that he wants to search for from 12 Search programs for all metal types including ferrous and non-ferrous metals. 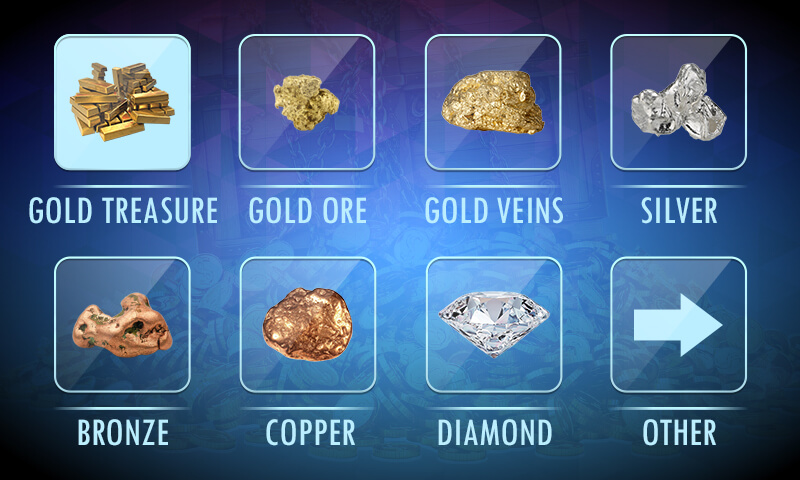 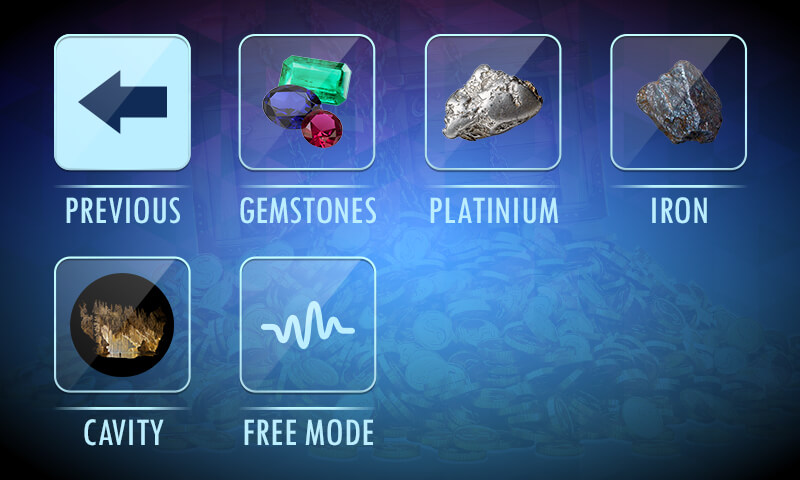 The available programs are as following:

With this setting user can choose the soil type from the available options for more accurate results: 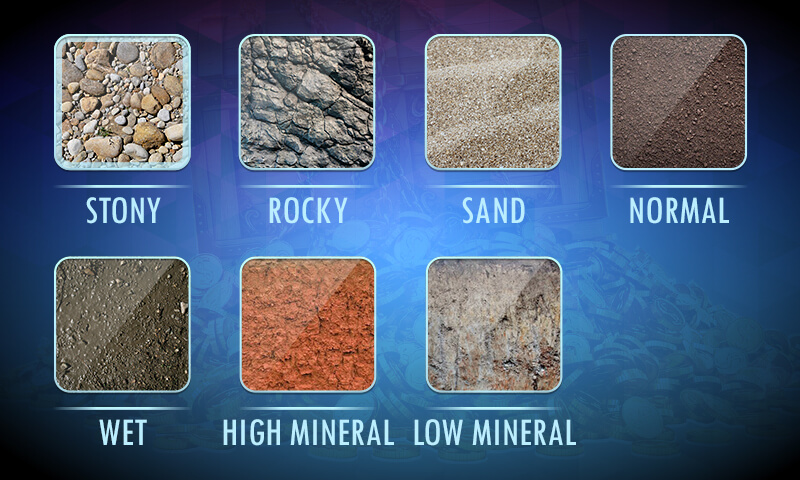 Here user also can adjust the maximum depth that the device can search, that contains

values in range from 0 to 50 meters, also here the user can increase or decrease value

via the left and right arrow buttons in the control panel

After selection all the previous settings, the search can be started by pressing the

settings at the top with visual animation in bottom. 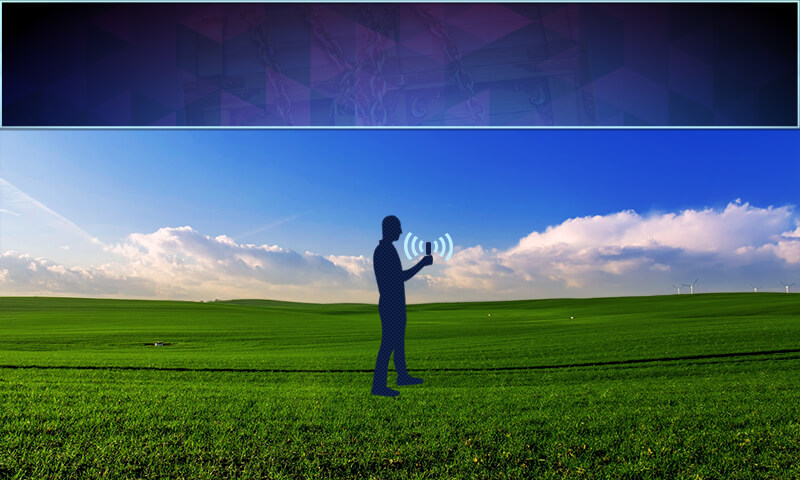 connects via cable with the Long Range unit and the other handle does not contain ports ,

which held by the opposite second person and the ends of the wires in each side are connected .

After selecting the dual system (two opposite persons system) from the

long-range search submenu, the different settings are selected in the same way as

the steps described in the previous paragraphs.

A team of specialized engineers has developed this technology for the COBRA GX 8000.

Its principle is choosing a specific frequency manually that suits the needs of the user,

because according to long statistics conducted with treasure hunters.

the search for any metal he wants to search.

and can be selected after the selection of the long-range system, either in Single or Dual

to match the search for a custom type of metal to the specified frequency.

which connects to the Cobra GX8000’s main unit wirelessly via Wi-Fi.

the sensor corresponding to the selected search system is installed.

and then choosing one of the three search systems: 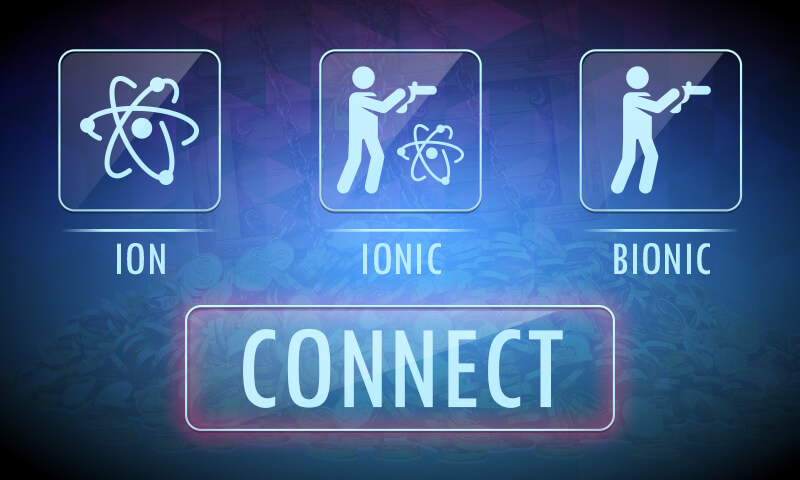 Before pressing Connect button, the user must power on the Ionic Systems Unit and confirm the connection between two units.

This system is designed according to the latest modern scientific standards.

around human person’s body without being able to realize them.

for distances up to 80 meters, where the sensor will install the Ion Sensor system

at the front of the unit of Ionic Systems Unit.

bar representing the strength of the ionic signal, an ascending indicator where

by an audio tone that intensifies when a target is near.

When using this system, the device searches for ionic signals coming from

long-buried metal targets such as old treasure or old weapons. 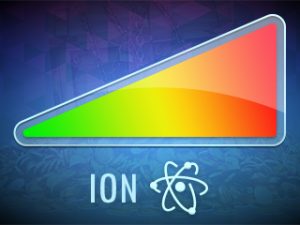 This detection method can only find artifacts and long-buried golden treasures.

In the case of a close signal an indicator will appear on the screen of Ionic Systems Unit.

The indicator increases as the signal strength increases or as we move closer to the target.

In conjunction with a gradual sound alert. The signal strength increases.

The cursor moves to the left in the case of spaces, and appears in blue. 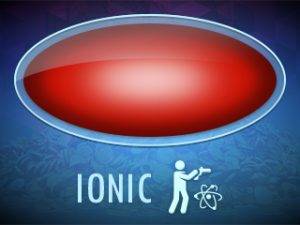 of ionic and magnetic signals that surround us in this world. It was developed to capture fields from underground buried objects.

to look for another object that has the same ion field in the area around us.

In other words, the device can be directed to specific A object made of metal.

the previous object that means same metal. If there is no area similar to the object A.

The device will not give us any indicator or beep.

The system can reach distances of up to 40 meters and uses a special sensor the Bionic Sensor.

During the detection process, the Bionic system interacts with the bioenergy

of the operator’s body to analyze minimal changes in target materials.

Regardless of the age of gold, the bioenergy system can be used to find newly buried gold,

long-buried gold as well as gold artifacts that have not been buried.

In the case of a close signal will appear on the indicator in the unit of the ion system.

The visual representation of the received signals is a two-sided progress bar.

If the detected object is a space or cavity, the left side is filled with a gradient

of blue depending on the signal strength and distance from the target.

In the case of the metal target then it filled the right side with color gradient from green to blue according to the strength of the signal.

The indicator in this system will appear statically if the field is similar to the measured field. In conjunction with a sound alert indicating the target. 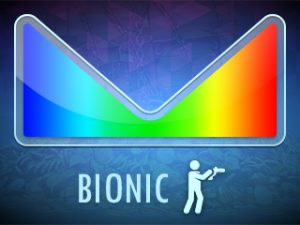 The device software program has an attractive graphical user interface with

field of metal detection, so user can easily choose different settings such as search system, distance, depth, soil type and other settings.

The device software program is available in several languages including

German, English, French, Arabic and Russian and the language can be selected from the Settings screen.

the screen to suit the user conditions in terms of sun or darkness. 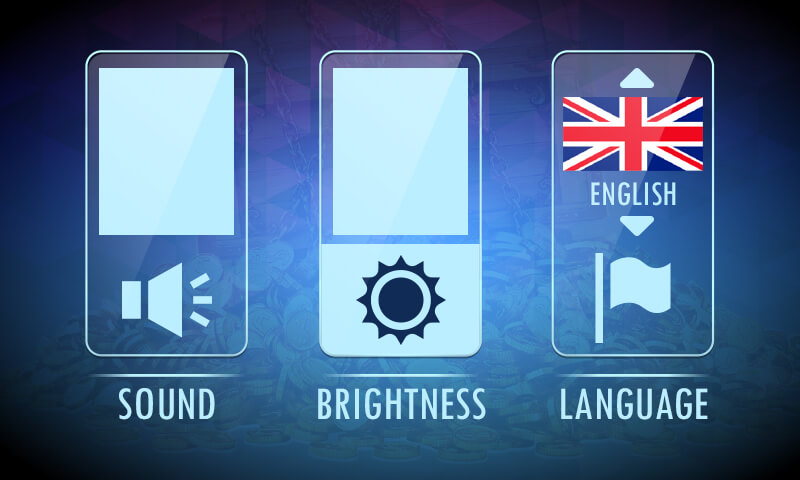